Welcome to Stories I never told my Mother 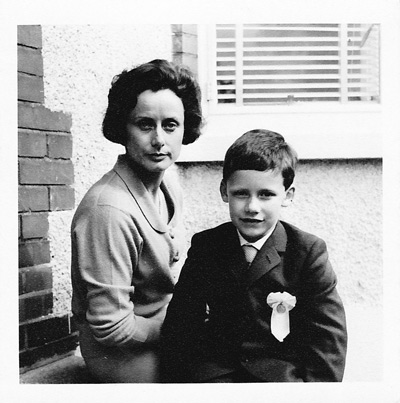 ‘Stories I never told my Mother’ is an online log of childhood adventures, mishaps, innocence and fun.

In the pre-digital age, children had to use their imagination in order to stay entertained, sometimes getting up to mischief that they dared not tell their parents. Those stories reside in peoples’ heads, and unless they are written down, will disappear forever.

Anyone aged thirty five and under probably had a mobile phone as a child and became receivers of entertainment rather than creators. The balance changed forever. Childhood imagination was replaced by downloads.

‘Stories I never told my Mother’ is a place where people can log their memories, connect with long lost friends and create a legacy for their families and future generations.

Read some of our stories  –  Submit your own story 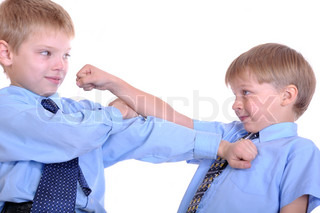 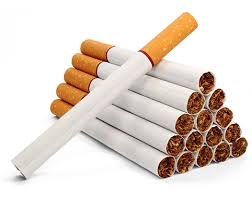 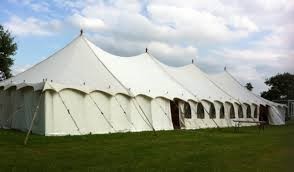 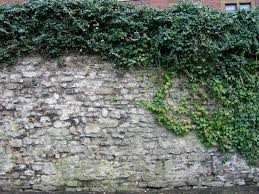 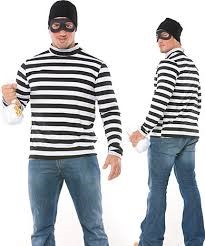 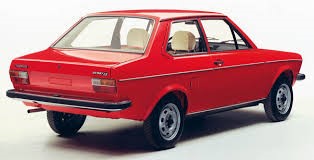 Mum I crashed the car 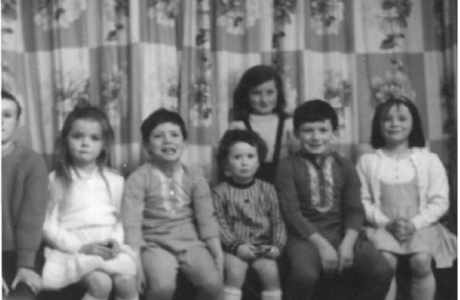 He Wishes for the Window of Heaven